Andaman and Nicobar are union territories located in the Bay of Bengal. The coastal belt surrounding these islands is one of the richest coral reef ecosystems in the world. It is a cluster of around 572 islands and only 38 are inhabited. Many of the islands are totally unexplored and the pristine beaches are untouched making them very popular among divers who love to go for snorkeling or scuba diving. The climate is pleasant throughout the year and the best season to visit these islands for diving is December – April. Armenia is landlocked country bordering Georgia, Azerbaijan, Iran and Turkey. It is one of the oldest civilizations of the world. The country is famous for its natural beauty, breathtaking mountains, deep river valleys, and extinct volcanoes. 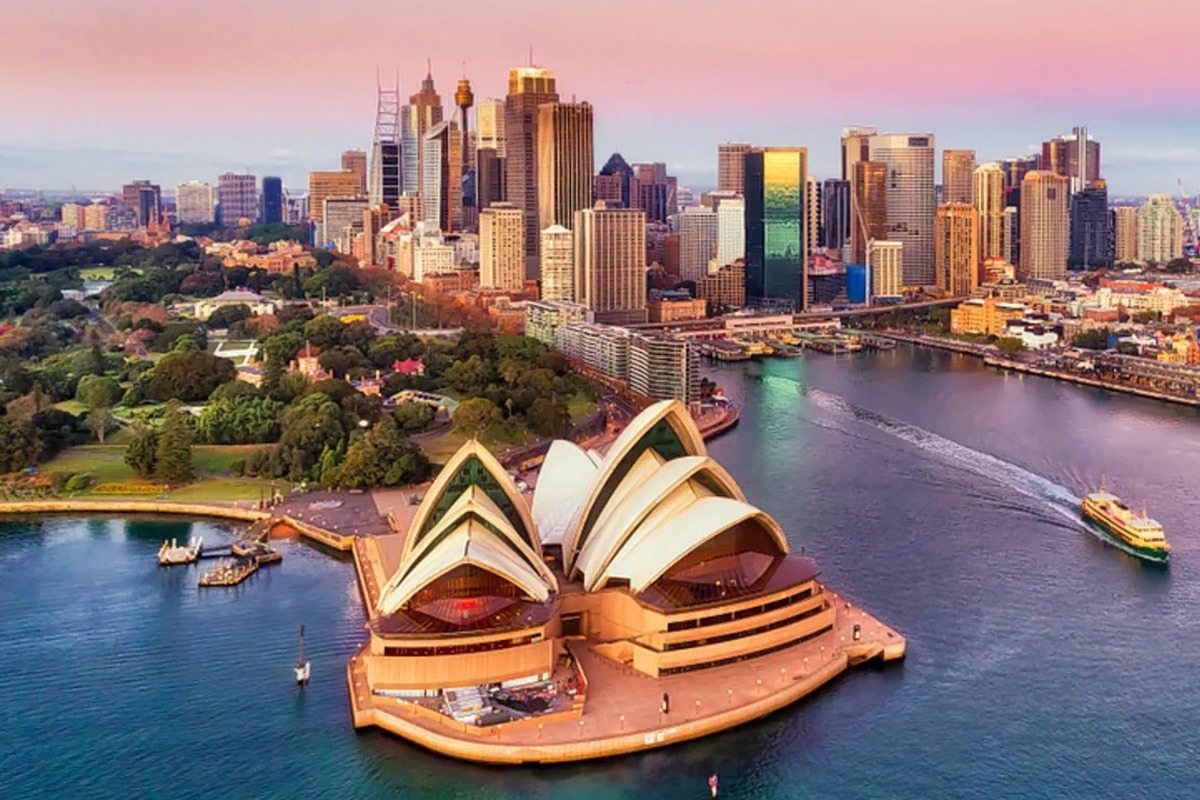 Australia, officially known as the Commonwealth of Australia, it is the smallest continent and one of the biggest countries in the world. It is a huge country with vast diversity and has many cities which are worth exploring. It is famous for its wildlife, beaches, nature parks and natural beauty. 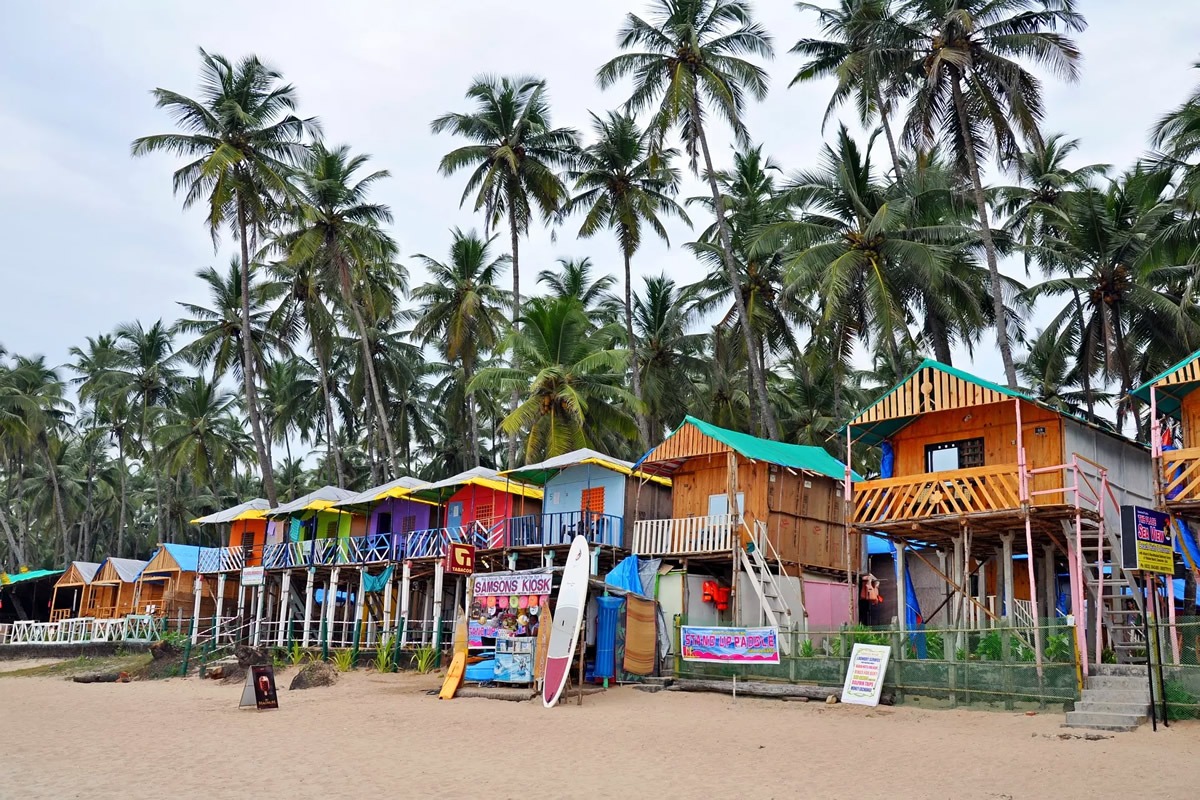 Goa is the smallest state of India when compared according to land area . It is a perfect destination for all the beach lovers and leisure travelers. A tour to Goa takes you into a different world which has a very dominant Portuguese touch in every aspect of live like food, culture and mannerism as they ruled the state for almost 450 years. Greece is one of those rare countries where ancient history is still part of modern life. Officially known as the Hellenic Republic, it is located at the crossroads of Europe, Africa and Asia. It has the 11th longest coastline in the world and almost 80% of its land is mountainous. It is a very popular tourist destination among travelers, most of them being honeymooners. Its white sand beaches, crystal clear blue water, white and blue colored buildings which are very typical of Greek architecture are mesmerizing and leave an everlasting impression.