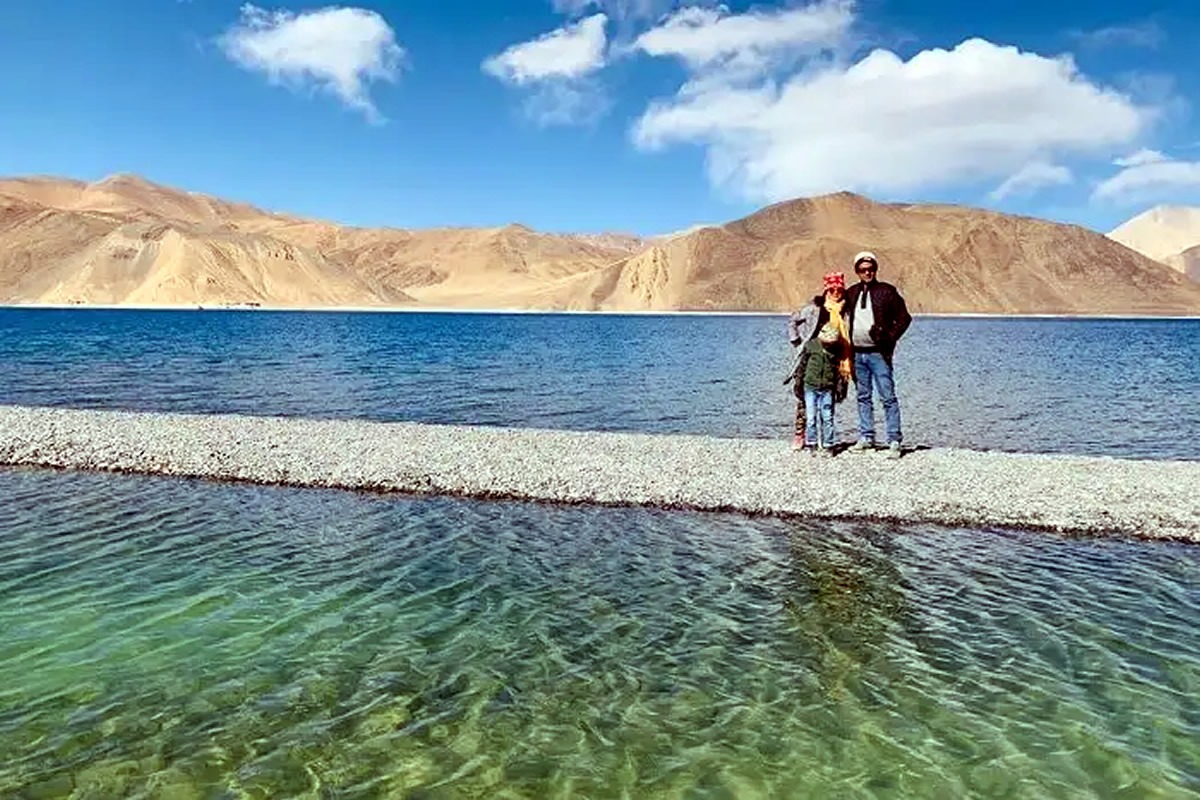 Located in the Himalayas, Ladakh is a union territory administered by the Union Government of India. Leh is the capital as well as the largest city in Ladakh. It is famous for its Buddhist monasteries, beautiful landscapes, rich cultural history and royal palaces. Rajasthan literally means ‘Land of Kings’, land area wise it is the biggest Indian state. It is famous all over the world for its traditional clothes, cuisine, Royal Palaces (which have been mostly converted into 5 star hotels), tiger reserves like Ranthambore National park (there are 3 in Rajasthan), bird parks, desert and much more. Sikkim has the least population among the states of India. It is famous for its dense green alpine forests and amazing biodiversity. Surrounded by Tibet, Bhutan and Nepal, it is on the folds of Eastern Himalayas. The entire state has a mountainous terrain including the snow laden Kanchenjunga peaks which is the highest mountain peak in India and third highest in world. Gangtok is the capital city and is a very sought after tourist destination among Indians as well as Foreigners. Tamilnadu is a south Indian state known for the Dravidian style of hindu temples, it is also known as ‘Cultural Capital of India’. It has the largest tourism industry in India. It has grand temples, mesmerizing beaches, wildlife, and panoramic hill stations. The architectural beauty and brilliant sculptures of ancient temples are a big attraction for foreign tourists. India has always been known as a nation for its spiritual and religious way of living. One of the most common pilgrims in India is to the four spiritual places of Badrinath, Kedarnath, Yamnotri and Gangotri. The journey to these places is difficult and will surely test your devotion and patience. The travel has most beautiful of locations with harsh climatic conditions making it adventurous as well as memorable.